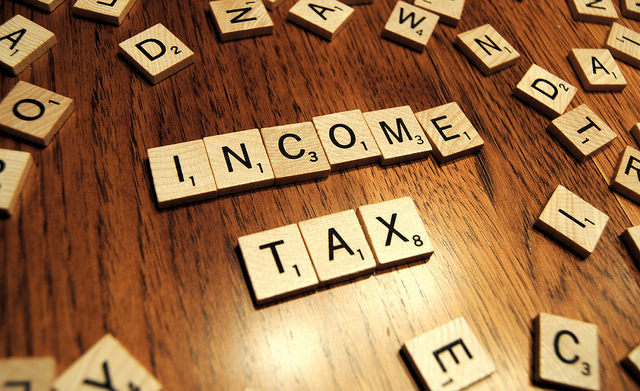 Finance Act, 2017 amended the provisions of section 115JB of the Income-tax Act,1961 (the Act’) so as to provide the framework for computation of book profit for the purposes of levying Minimum Alternate Tax (MAT) in case of Indian Accounting Standards (Ind AS) compliant companies in the year of adoption and thereafter. This framework was specified on the basis of the recommendations of the MAT-Ind AS Committee (the Committee’) constituted for this purpose.

Subsequently, representations have been received from various stakeholders regarding certain issues arising from the implementation of provisions of amended section 115JB of the act. These representations were forwarded to the Committee for examination. After detailed examination of implementation issues raised by the stakeholders, the Committee vide report dated 17th June, 2017 has recommended certain amendment to the provisions of section 115JB of the Act with effect from 1st April, 2017 (i.e. A.Y.2017-18) which is the date of coming into effect of the amendments made in section 115JB of the Act by the Finance Act, 2017.

Further, in order to have wider consultation in response of Committee’s recommendations regarding amendment to the provisions of section 115JB of the Act w.e.f. 1st April, 2017, the relevant part of the Committee’s Report has been uploaded on the department website: www.incometaxindia.gov.in. The stakeholders are requested to send the comments/ suggestions on E-mail ID dirtpl2@nic.in latest by 11th August, 2017.

Notification of Ministry of Corporate Affairs under section 138 of Income Tax Act, 1961-reg